BACK TO BLOG Blog


To complement the recent addition of after-tax analysis within TheAnalyst® PRO, we have released the new 5-Year After-Tax Investment Analysis Report. 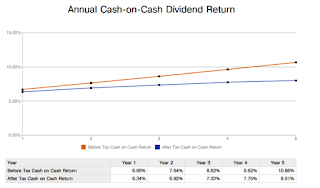 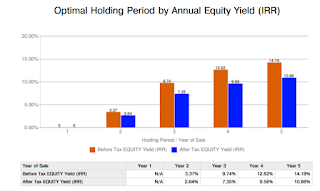 "If you are not using TheAnalyst PRO currently and you are doing commercial real estate, you are probably costing yourself money. We are not all here to volunteer - we are here to get paid and help our clients and TheAnalyst PRO helps you do bot...... 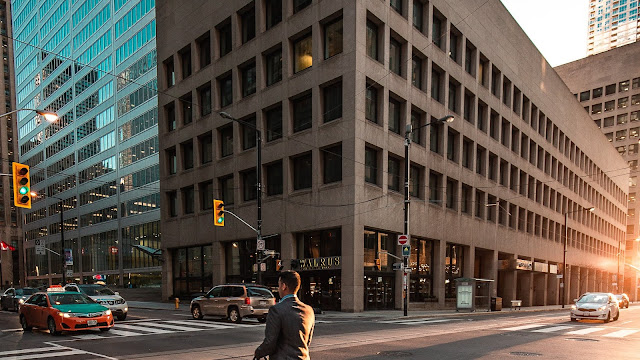 The top commercial real estate practitioners are using TheAnalyst PRO. Here’s what they have to say…“Our company has been looking for a program for years that was easier to use than Argus or building Excel spreadsheets. TheAnalyst Pro tool allo...... 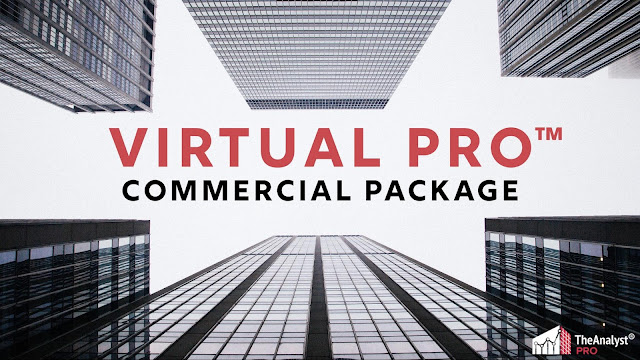 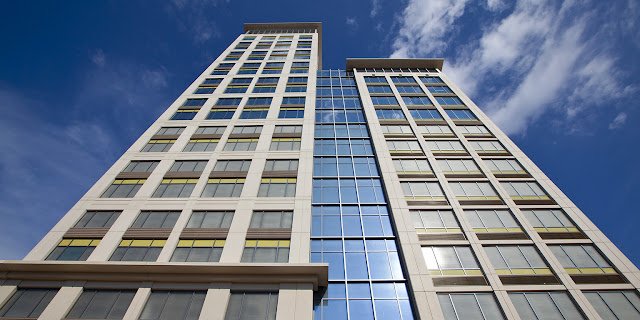 Meet TheAnalyst PRO’s newest power user - S.L. Nusbaum Realty Co. headquartered in Norfolk, VA. They’ve been in operation for 113 years and counting; you don’t do that without evolving with the times. TheAnalyst PRO is the perfect tool for them...... 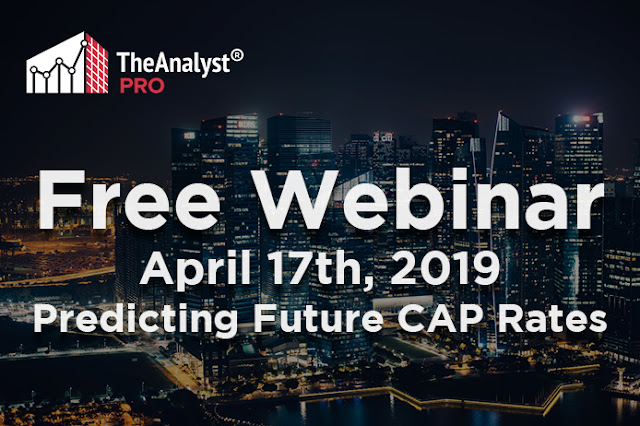 Join TheAnalyst PRO founder Todd Kuhlmann for this FREE webinar on April 17th to learn how the past, present, and future of CAP rates can help you get the highest ROI for your CRE properties. RSVP HereCommercial Real Estate investors buy property to ...... 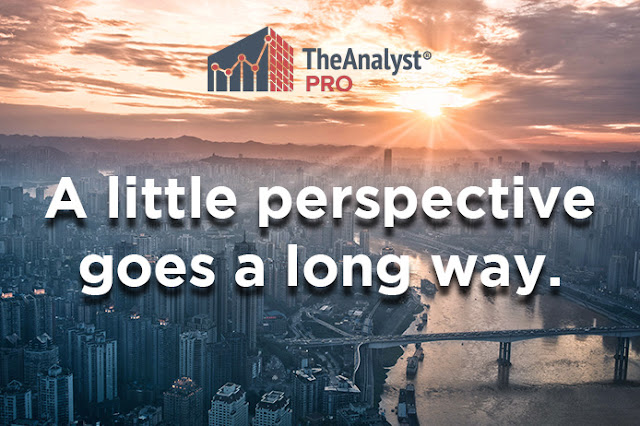 Some Much Needed Perspective

An essential overview of your potential CRE deals.A client-facing package that wraps everything up with style.A heads-up in a market that’s constantly changing.A little perspective goes a long way, and TheAnalyst PRO gives you a lot.Try out our 7-D...... Yield Ahead: Potential Speed Bumps In 2019

Strong growth in 2018 doesn't mean 2019 will be all smooth sailing.A recent feature by K.C. Conway in CIRE Magazine outlines some of the potential pitfalls in the road ahead."How long will this near-record economic growth cycle last? If the country m...... 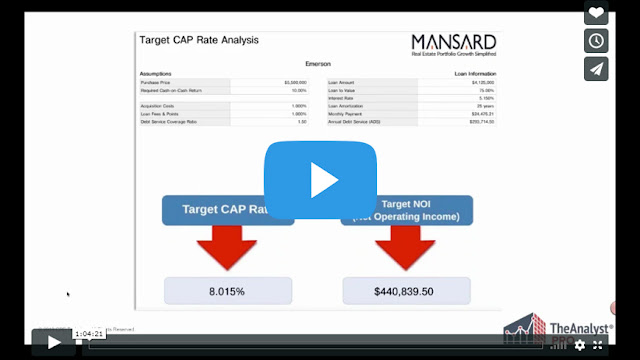 CASH FLOW IS KING!In our latest training session, we discuss the benefits of CAP Rate vs. Cash-on-Cash Returns using TheAnalyst PRO Target CAP Rate Calculator. Todd Kuhlmann (CCIM) and Jeremy Cyrier (CCIM) will teach you how to easily calculate the ......

What are CRE professionals saying about TheAnalyst PRO?

What is TheAnalyst PRO? Meet the Swiss army knife of CRE.

[Start Your Free 7-Day Trial Now]Commercial real estate pros, how much time do you spend analyzing and preparing properties? Whatever your answer, it’s too much.Manual data entry. Validating formulas. Branding. Formatting.Odds are it’s a lot of t......